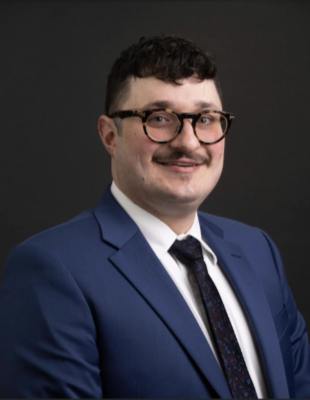 Jason began his legal career at Lefebvre & Lefebvre LLP as an articling student working alongside our team of highly skilled lawyers. His practice consists of Family Law, Civil Litigation and Real Estate.

Jason is a life-long Brantford resident who enjoys serving his community. While studying at the University of Leicester, he was the Head Coach of the Men’s Basketball Team. In his spare time, Jason enjoys spending time with friends and family, playing fantasy sports and golfing.